Save The Date & Register to Elect Carrie Buck: Clark County Chair of the Republican Party

My name is Anthony Bock, I have held various posts in the Jewish community here in Las Vegas including President of Shaarei Tefillah and President of Yeshiva Day School of Las Vegas.

In the last election, I had the fortune to make the acquaintance of Carrie Buck and help her election as the newest Republican State Senator in Nevada.

Senator Buck is a well-known leader and strong education advocate, as well as a school choice supporter. She was endorsed by the entire Senate and Assembly to run for this position. You can learn more about her and her story here: https://www.votecarriebuck.com/carries-story

In the last few elections, the Republican party has not been organized. Worse it has created a small tent in the elections.  Consequently, Carrie had decided to run for Chairman of the Clark County Republican Party.

This will allow her to help Republican candidates to fund plan and execute effective campaigns to get elected and win seats in Clark County.  There is no better person to lead the Clark County Republican Party.  You can help me by getting her elected.

Elect Carrie Buck as the Chair of the Republican Party in 3 Simple Steps:

FYI- We don’t know the locations yet when we do we will give you the details as soon as we know them for now register and save the date.

Thanks for your support, 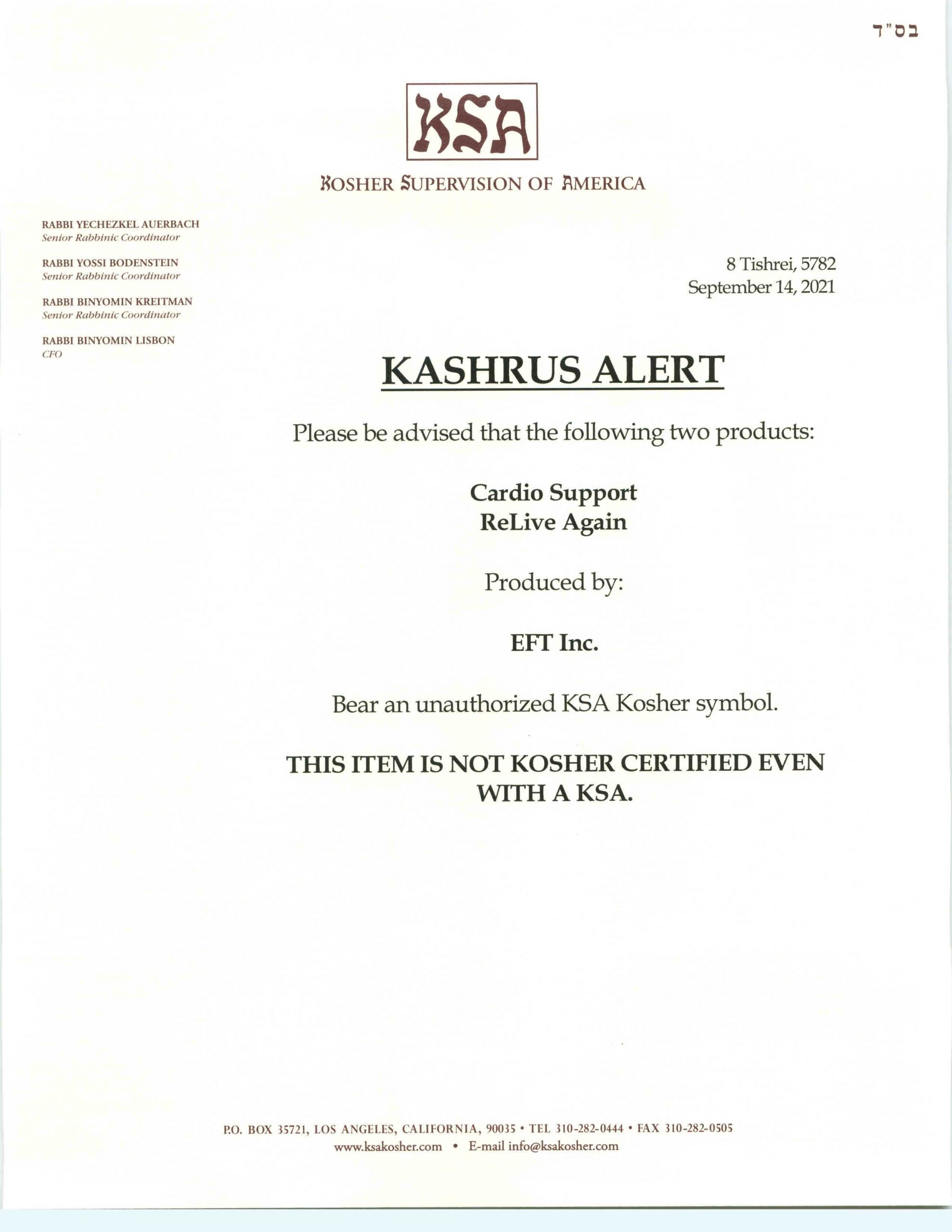 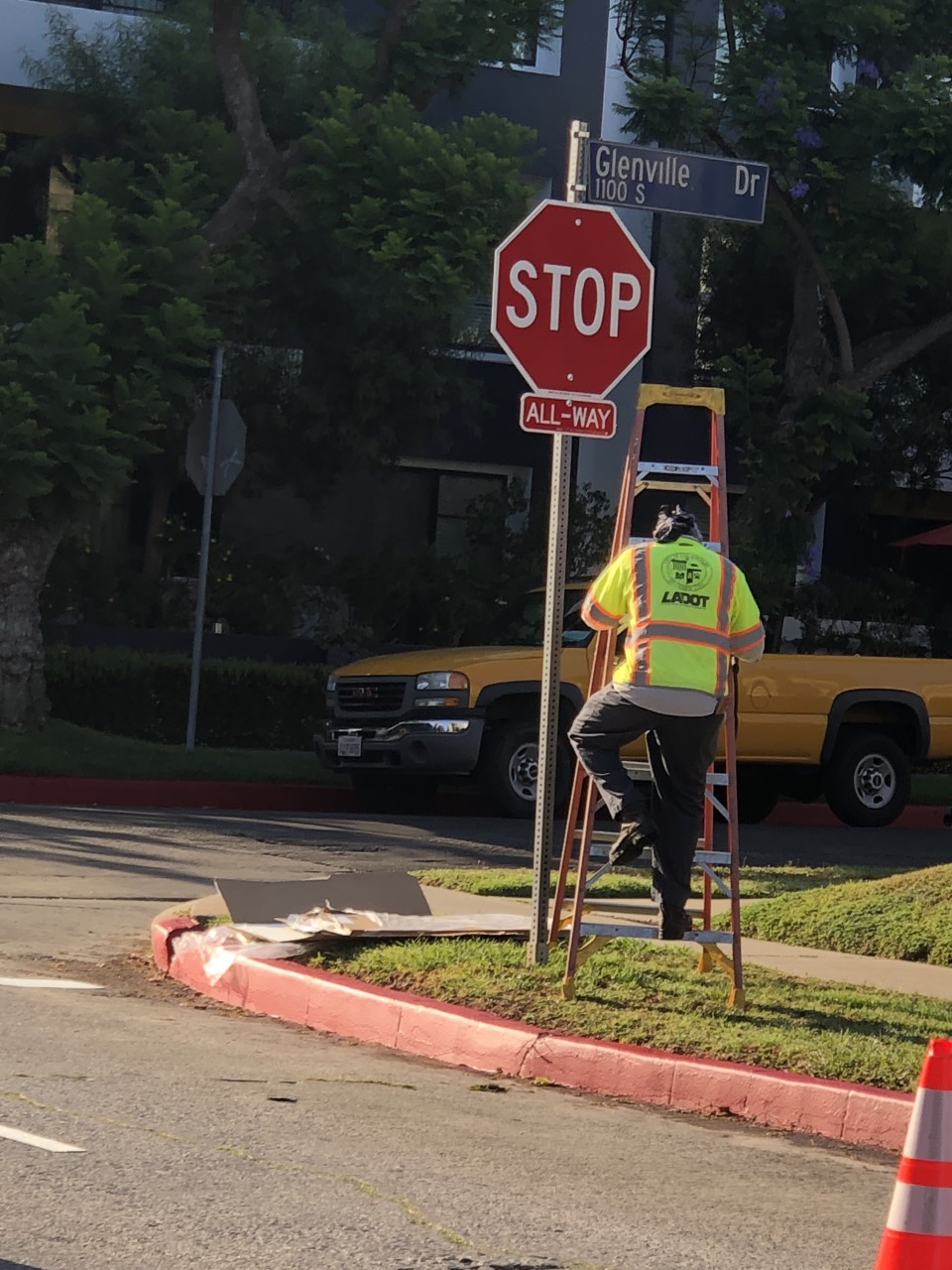 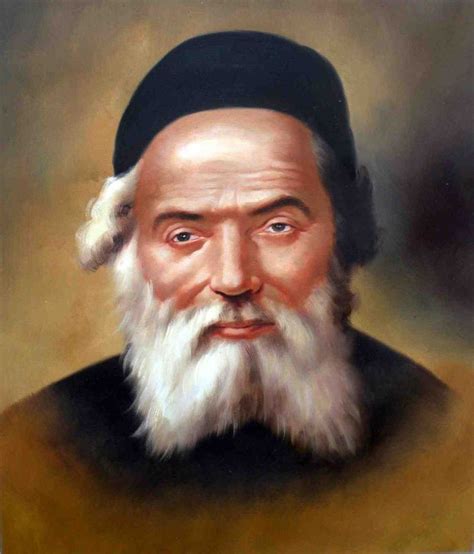